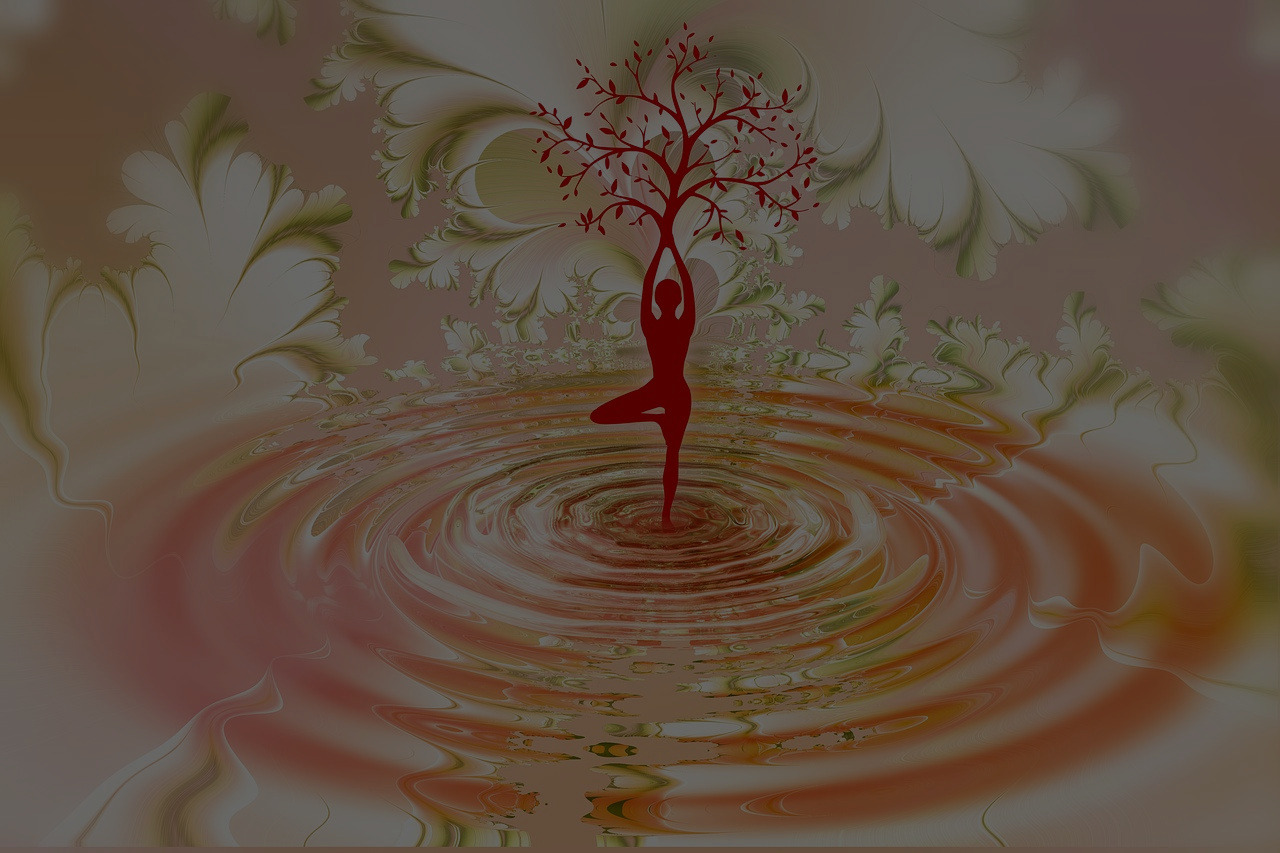 The growing interest in epigenetics stems from far-reaching findings that behaviors and surroundings can work in ways that allow genes to respond differently. What’s even more fascinating about epigenetics as a scientific study is that it’s not about gene modification, nor about changes in DNA sequencing. The study is about how healing techniques like meditation, yoga, tai chi and other mindfulness activities called Mind-Body Therapies (MBTs), can change our body’s response to DNA sequences.

Health-wise the major significance of the effects of MBTs is that they work on the complete set of genetic materials known as genomes; specifically those that impact feelings of stress and/or distress, usually as a result of inflammation.

Actually, yoga has the most potential of all healing techniques, which when combined with meditation can have a positive impact on how the body responds to embryonic developments, cancer growth or failure of the immune system to protect the body from toxic materials or environments.

Actually, a new study suggests that the combination of yoga and meditation can reverse the body’s responses to stress-causing DNA expressions. Proponents and promoters of MBT centers contend that as part of lifestyle change and through any of the techniques, people will be able to develop the ability to turn off bad gene sequencing and focus only on good genes. However, other epigenetic experts disagree as it’s not as simple as switching genes on or off.

Experts from various universities who examined 18 studies of epigenetics have concluded that stress has become an increasingly significant factor in today’s societies.

Ivana Buric, the lead investigator said that the findings of the epigenetic studies serve as an important foundation on which more in depth studies need to be carried out to understand the effects of popular mind-body activities on gene expressions.

The epigenetic findings are regarded as having a breakthrough impact on Indians. As it is, the Indian people are known to be susceptible to coronary artery diseases (CAD) and Type 2 diabetes, if compared to Western contemporaries and Asian neighbors.

Genetic Disposition of Indians Toward Developing CAD and Diabetes

Previous studies show that genetically, Hindustanis have higher risks of developing atherosclerosis. It’s a CAD medical condition in which plaque build up of cholesterol, fats and other toxic substances cause the hardening of the arteries. Findings revealed that most Indians are actually born with narrow arteries, which explains why despite the country’s advancements in medical and pharmacological technology, it is one of several countries with high prevalence of cardiovascular diseases.

What’s even more disparaging for Indians is that the nation has been dubbed as the Diabetes Capital of the World. The reason for this is that genetically, Hindustanis are generally poor producers of the hormone insulin that helps the body absorb glucose. That being the case, millions of Indians, especially in rural areas have high blood sugar levels, since their bodies are slow to cope with the processing and absorption of glucose or blood sugar, either into energy or stored fat.

As these are no minor health problems, the government of India introduced a system of making medications widely available and cheap throughout the country. In addition to mandating the prescription of generic medicines as treatments, there is a pharma franchise system that designates a private PCD pharma company to manage the disposition and sale of generic products across different Indian regions.

“Yoga is a light, which once lit will never dim. The better your practice, the brighter your flame.”